Home / Uncategorized / Stellar Weekend on the Cape– DMB and a Mother Runner Run!

This past weekend was in one word: GORGEOUS! I woke up Saturday morning to head out for a run with my RPs. We decided to do a loop that took us along the beach.

It’s so funny how you can tell that tourist season is starting because there are SO MANY more runners out along our normal running routes! It was a great temperature, and we made sure to include a nice little hill in the middle of the run that gave my quads a kick in the a$$! 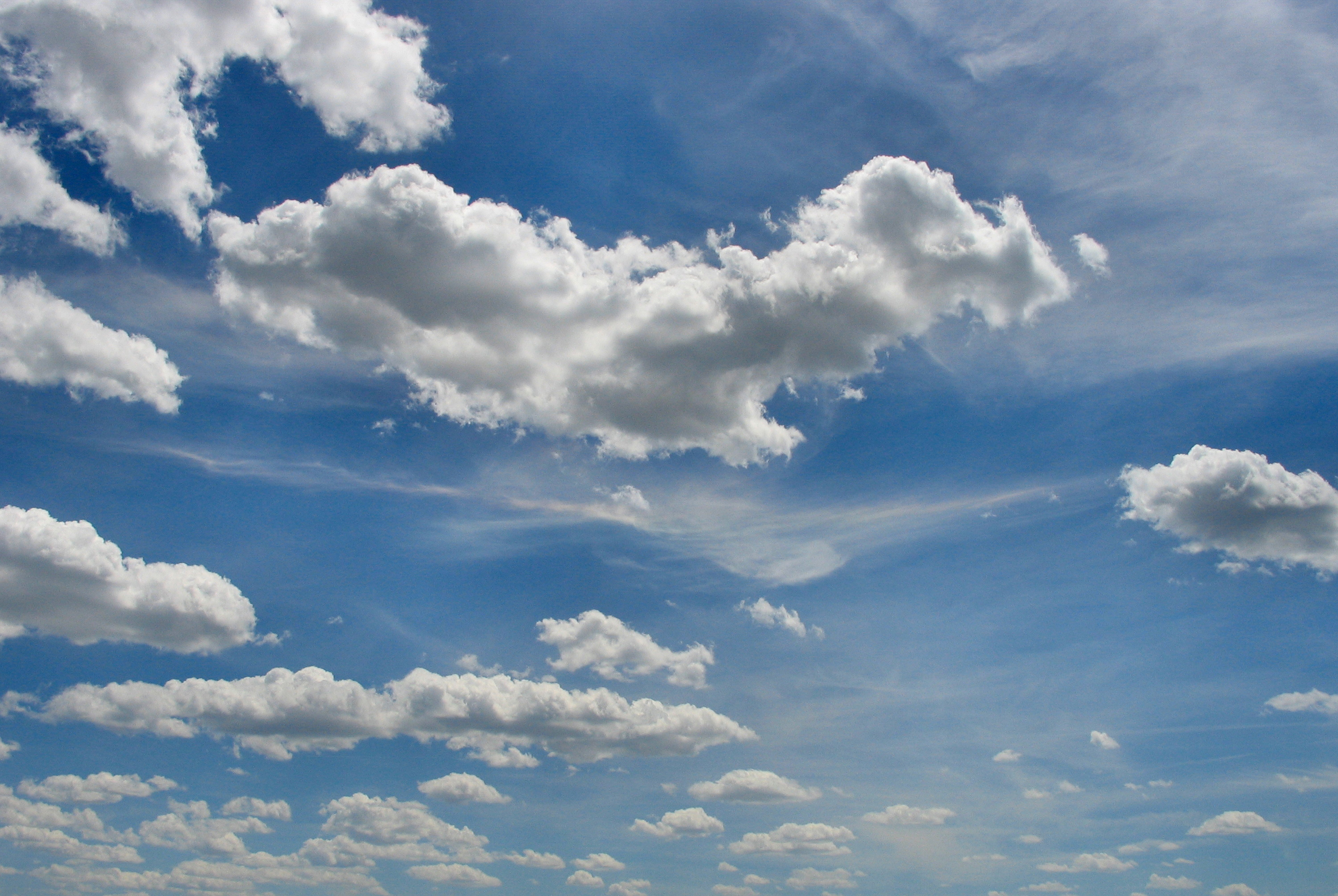 We saw about four osprey nests along the way. One runner kept a running count of bunnies seen during her daily runs. I think I am going to do this for the osprey. It was a 3 osprey run yesterday…

The fun didn’t stop with the beautiful morning run. In the afternoon, I went to a beautiful baby shower and then headed off to the Dave Matthews concert at the Comcast Center, or as we always called it growing up, “Great Woods.”

Times have certainly changed in terms of concerting going for this mother runner. Instead of pre-gaming, I had to stop on the way for a coffee to make sure I could stay awake into the wee hours of the morning!

All I have to say is thank God I had the coffee!! The show was AWESOME, but what was not awesome was leaving the concert after one encore song to beat the traffic and then sitting in a stopped line of cars for two hours!! I am not joking when I say that we waiting in the car for two hours to get out.

We took turns napping, so that we would both be awake for the drive home. We finally got back to the house at 2:00 in the morning—WAY past my bedtime!

I thought I was going to go crazy. They had just blocked off the lot right after we got to the car, and we had to wait for all the other lots to empty. Sad to say, but that made me really not want to return there any time soon. Unless, of course, I had VIP parking or something of the sort!

For Father’s Day, we had a cookout at my in-laws before the rain arrived. It was the perfect ending to a perfect weekend!