Home / TRAINING / Running Against the Wind 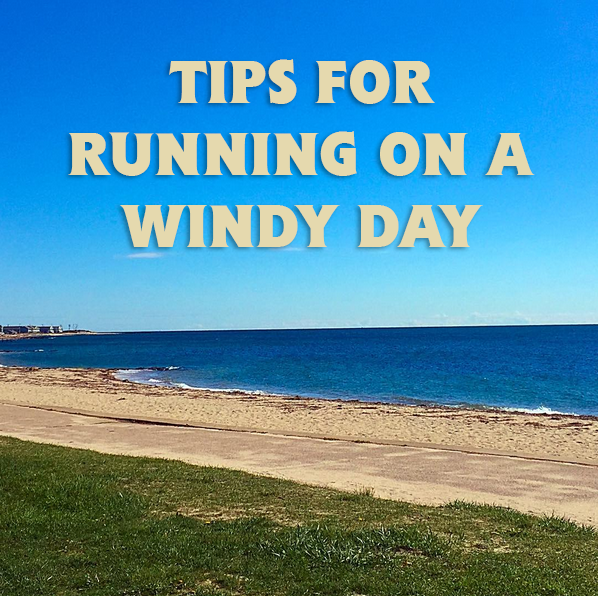 I started out with all intentions of making this a handy little post about tips for running against the wind, and then like it often does, life intervened. I learned yesterday of the passing of a high school friend who was only a year ahead of me. Taken too soon by cancer, he was an avid runner and sailor (and a new father).

I’m running the Cape Cod Marathon Half tomorrow, a course that follows Nantucket Sound and passes by the Falmouth Yacht Club, a place that Ryan used to spend a lot of time and taught me a few things about sailing along the way. My miles tomorrow morning will be dedicated to you Ryan; as I run along the water I will be sending lots of love and prayers to you and your family.

It’s also been a year since the passing of my stepfather, who spent much of his youth along the route I will be running. So, as I toe the line and run a beautiful course tomorrow, I’ll do so wishing there were two other people there who could share the view.

Living in New England can require getting used to a WIDE variety of weather. We get hot weather, cold weather, rain, snow, wind, and everything in between (except for maybe tornadoes). One thing that arrives with fall and winter running here on Cape Cod is the wind.

The wind can vary in direction, and it can seriously crank along the water (where I usually run). Rather than shy away from running my usual ocean view run, I have chosen to stop complaining about the wind and just deal with it. Of course I always try to check the forecast and see if I can run with it on my way home! 🙂 Instead of getting frustrated with the wind, try these tips the next time you head out for a blustery run:

Never underestimate the power of quality, wind-blocking jackets, gloves, pants, etc. Seriously, they work! Last year, I was lucky enough to receive some gear from the Gore Running Wear team to use in training for the Philadelphia Half Marathon. I was a little skeptical about their wind-blocking jackets, until I used them in super windy late fall conditions along the water!

I am now a true believer. Ditto for wind-blocking gloves. I have Raynaud’s, so my fingers tend to loose circulation when they get just a little chilly. When temps start to plummet and the wind kicks up, wind-blocking gloves and mittens are a Godsend!

Embrace the fact that it WILL make you stronger

Running into the wind can provide significantly more resistance when you’re running. Running against the wind makes you work harder to maintain the same speed, and can make you stronger in the long run. Not only can it make you physically stronger, it can help give you a mental boost.

Just like running in the rain can make you feel like a bada$$, wind can do the exact same thing. Getting used to different weather conditions on daily runs will also give you a leg up when it comes to racing. You’ll have more confidence to race in less than perfect conditions (which is what happens in most races!)

Consider the wind when planning your running route

I’ve started to take a look at the Weather Channel app before I head out the door for my runs. Along with the temperature and humidity, I check out the wind speed and direction. This gives me a good idea of what I’ll be facing when I run along the water. If the wind is out of the SW, I know that I’m better off running through town and then coming back home along the water for a tailwind, rather than running against the wind on the way out.

Pay attention to the temperature

Running against the wind can affect you differently depending on the outside temperature. For example, you may not want to run into the wind when it’s below freezing and there’s a nasty wind chill factor. However, if it’s warm and humid, running in the wind helps cool you off. It’s kind of like running into a fan.