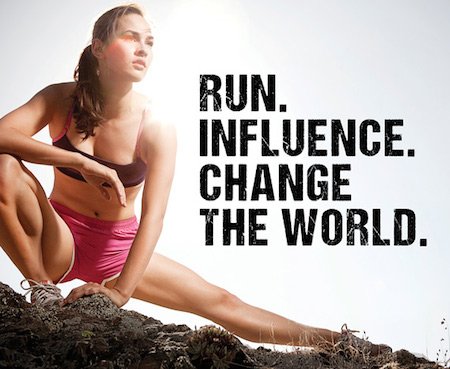 I think this race series is a very cool idea–most runners I know love giving back and are always quick to help another in need. Why not combine the two by running a charity race to help feed the hungry? The Run 10 Feed 10 (co-hosted by FEED and Women’s Health) race series will be hitting the following cities on the following dates:

When you sign up for a Run 10 Feed 10 10k race, your entry fee will cover registration, a limited edition FEED bag, and 10 MEALS for the hungry. If don’t live near one of the cities listed above, you can run the race virtually at a time and date of your choosing. You can use the discount code R10F10PRfor $5 off the $28 virtual fee (race fees for the different cities are $55). There will be post race festivities at each race including yoga and nutrition sessions and giveaways.

The series will kick off on the West Side Highway in NYC on September 21, with its host, Ginger Zee (Chief Meteorologist for Good Morning America). If you plan to run the race, there is a Run 10 Feed 10 app (in partnership with Walk Run Jog) that can help you train! If you would like to support the cause through some retail therapy, you can download the Plan G app and a portion of your purchase from a number of participating retailers will be donated to FEED.

So give yourself some extra motivation during your fall training and help feed some of your neighbors at the same time. I would say that’s definitely a WIN-WIN!