I am now in Week 13 (Run Less, Run Faster plan) of my half marathon training, and I’m feeling pretty good overall. Last week’s long run was 10 miles, my furthest run postpartum. This week is a scheduled down week, and then I will be up to 11 miles next weekend. So far on my racing schedule I have the ZOOMA Cape Cod half marathon on September 27, the Cape Cod Half Marathon on October 25, and the Gore-Tex® Philadelphia Half Marathon on November 23. My goal half is the Philly Half Marathon, so the others will be training runs. 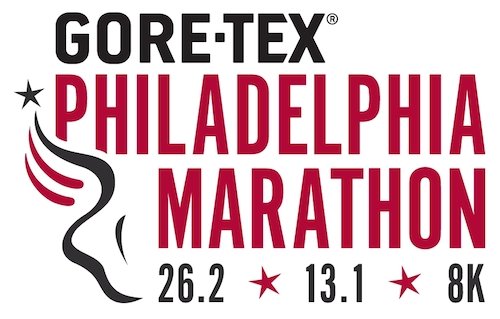 This is the first time I will be using some races as part of my training runs, but I figure why the heck not? I would rather have built-in aid stations and moral support along the way if I’m going to run long! 😉 It’s sort of a weird feeling getting back into racing. Even though William is just shy of 4 months old, I finally feel normal running again! It’s a good feeling…

In other news, we had a minor plumbing emergency in our house a few weeks ago, so we are now have some work done on the kitchen ceiling. We had arrived back at our house mid-morning when my 4 year-old asked me why there was water dripping from the ceiling–not exactly what I wanted to hear! It turns out that we had a pin point leak in a pipe that was located, in the words of the plumber: “the worst place ever.” It’s over and behind a built-in in the kitchen.

Since they had to tear up the ceiling to figure out where the leak was coming from, we decided that we are not going to replace the dry wall. Our house was built in the 1820s, so we have beautiful beams that we are going to leave exposed. So although the plumbing emergency was a pain in the a$$, we are going to have a brand new (old) kitchen ceiling to show for it. We discovered during the work that there had actually been a fire in the kitchen (though we don’t know when). There was some charring on the old beams–crazy!

School starts here next Tuesday, and I am actually kind of looking forward to some peace and quiet for working! My oldest will be in first grade and the middle one will be in his second (and last year) of pre-school. He will go three days a week and stay for lunch bunch. On Monday, Wednesday, and Friday I will just have wee man along for the ride!

Are your kids back in school yet? Are you happy or sad, or a little of both? 😉