Home / Uncategorized / 30 Something Father Figure ~ On to Next Week

I’m not gonna beat around the bush: the flu swept through my household last week, leaving no one untouched–well except for the dog. I managed to keep it at bay for the most part, but spent a few days at home taking care of the kids and not infecting my client’s offices. It was a bad week for exercise.  It happens to the best of us, but it’s still frustrating. 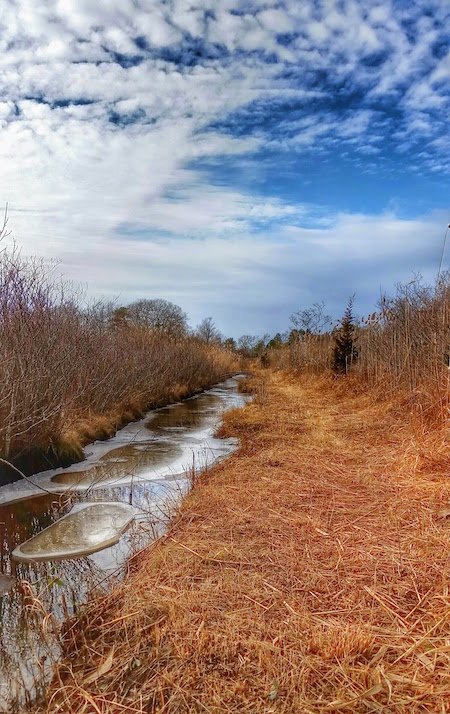 I cancelled Friday racquetball as I had to stay in Boston to make up for lost time earlier in the week. My wife was able to get out for a few runs over the weekend, but I wasn’t up for biking in the sub-twenty degree temps. Sunday was much warmer, so I took my kids to the park/playground, and chased them all over the play structures like I was ten years old again (this is pretty standard for me). We explored some trails in the salt marsh, and generally enjoyed the unseasonal warmth and sun.

I’m playing racquetball tonight after work–definitely looking forward to a nice hour-long session on the court, I need it! Last week my friend and I worked on some more technique and talked about how to improve our skills. Racquetball is an interesting sport, because it’s so easy to learn how to play– if you have any hand-eye coordination, and ability to move, you can learn it the first time you play.

Mastering it however, is a different story. Neither of us has had any coaching or really researched how to play. We try to hit the ball so the other person can’t get to it, but inevitably it bounces right to the opponent.

We’re finally working on our technique to place the ball better. It’s fun getting to the next plateau in a sport, and it’s great that my friend and I are at the same level. I hope we don’t get too good though, because right now we get such great exercise running around the court like maniacs! Friday I should be able to play with my other friend, so I’ll be on target with two days for the week. 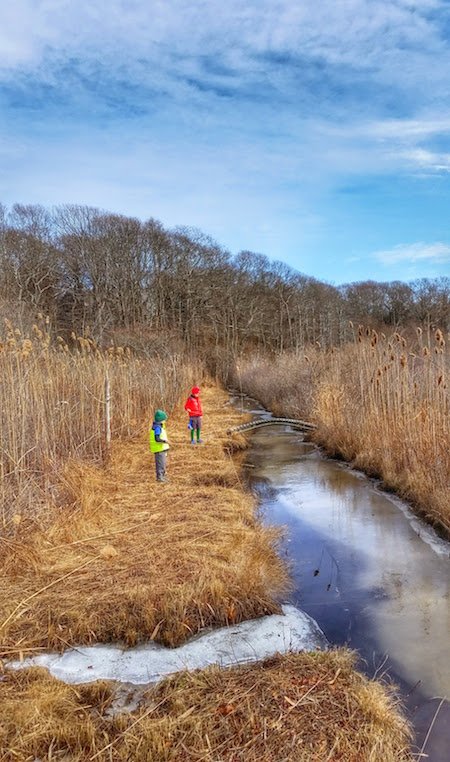 I’d like this to be the week that I start the plank with my wife, and while I’m at it I want to get back into push-ups. The year before last I had a personal goal of being able to do 100 consecutive push-ups. I downloaded a simple app for my Droid that gives you a push-up schedule for the week.

Not surprisingly my interest/motivation waned after a while, but not before getting close to my goal, with 90 consecutive push-ups. That means without stopping for a break 😉 I felt pretty good about it, and I’d really like to get back at it.

Aside from the full body workout that comes with mountain biking, I’m not doing any strength training. A friend of mine started a fitness/strength program at a local place, and said that he likes it so far – it’s early in the mornings, and of course there’s a cost involved, but I would love to get into something like that.

Otherwise it’s just so hard to find the time to self-motivate. With the push-up program, I think I can realistically get some strength workouts in during my week. It really only takes 10 minutes or so, 3 days a week. I usually alternate between a wide and narrow stance with my hands, to work the triceps and the pectorals.

Do any of you do bodyweight exercises at home? If anyone wants to start a push-up challenge, don’t be shy! I hope everyone has a good week…

0 shares
Previous Post: « Sunsweet Plum Perfect Sundaes ~ A Healthy Snack for the Whole Family!
Next Post: Geeking Out Over My Erin Condren Planner »