The first blizzard of 2015 is in the books. I can’t say it was “historic” as the media anticipated, but maybe my 8 month old could argue that it was for him. Actually Cape Cod got a pretty good amount of snow, and it was still coming down last night. With the wind gusting to near hurricane strength, there are some drifts up to the roof eaves! 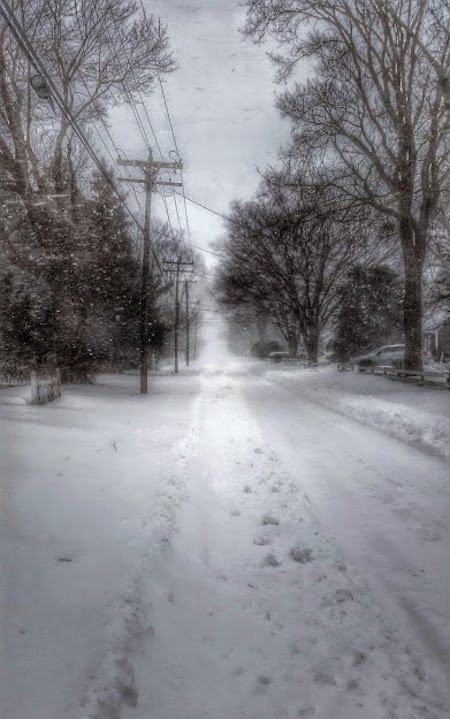 I guess the driving ban is a decent excuse for not getting a workout in yet this week… It bums me out though– I hate missing my Monday racquetball. Of course, I spent a good hour outside with my boys yesterday– chasing them and picking them up out of the deepest drifts!

Jumping through 2-3 feet of snow is no joke, so maybe I shouldn’t feel too down about not getting an “official” workout in. Today is another work from home day due to the storm, so I plan on getting some more snow exercise.

Depending on the temperatures and road conditions, I hope to go sledding today during my lunch break. There’s nothing like carrying kids up a snowy hill to get a great leg workout! I’m sure some shoveling is in the forecast as well, so it looks like I’ll hit the full body! 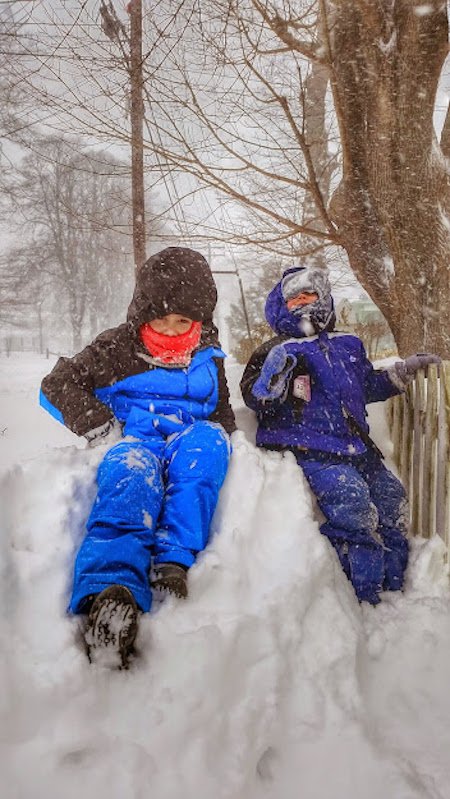 I’m not gonna lie, I love snow. Winter in southern New England is tough for me because it’s cold and dark but not cold enough to get a lot of snow. The snow gives you something to DO outside. Even without the mountains, I can snowshoe, sled, cross-country ski, or play “the fox & the rabbit”– chasing my kids through packed down paths in the backyard.

If all works out this week, I’ll still get in 1-2 racquetball days. I found out recently that my company is now reimbursing us a certain amount for health club expenditures. This was great news, and I think it’s a really smart thing for companies to do. Would you rather pay employees to exercise, or pay for healthcare costs for people who aren’t taking care of themselves?

I hope everyone in the path of the blizzard fares well, and finds a way to get some fresh air!

0 shares
Previous Post: « Overnight Oats ~ The Easiest Breakfast Ever!
Next Post: Why You Should Use Prenatal Probiotics (and a SWEET deal if you want to try them!) »